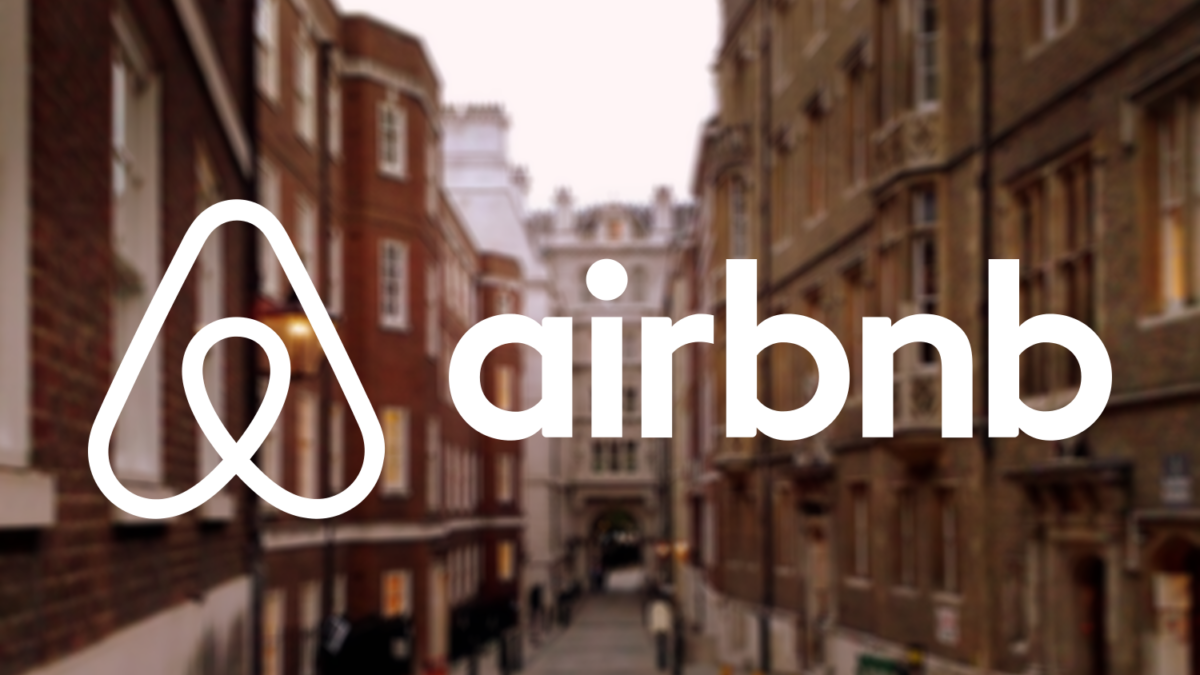 Marks and Spencer is a British High Street institution. Founded in 1884, the retailer has 1,382 stores worldwide, selling food, clothing and homeward.

Previously a peerless leader in British made women’s fashions, with profits of £1bn in the 1990s, Marks & Spencer began to announce a fall in profits.

By summer of 2016, the company announced 8.9% fall in clothing and homeware profits, forcing its newly appointed chief executive, Steve Rowe, to unveil a “recovery plan”. Airb&b, the Californian based homestay rental platform, appears to have little in common with Marks and Spencer.

Founded by three college room mates in San Fransisco in 2008, Airb&b now lists accommodation from studio flats to castles in over 34,000 cities worldwide.

The company is now valued at $30 billion. It has not been plain sailing for the company, though. Rejected three times by investors, Airb&b went only from “eating left over cereal to ramen profitable”, in 2009, according to founder Brian Chesky.

He later lived exclusively in Airb&b properties to find out more about his business. By 2011, Airb&b was in 89 countries and had hit the 1 million nights booked mark. However, the challenges faced by big business everywhere – regulation and legal battles – began.

The first teething troubles to hit Airb&b were headline-grabbing complaints from hosts: one New York based woman blogged that her house had been “trashed”. Brian Chesky responded immediately. Airb&b had “dropped the ball” he wrote, before announcing that airB&b hosts would now be insured for $1million, backed by Lloyds of London.

‘Airb&b has committed to work with cities that have identified a shortage of long-term rental housing as a critical issue”. it’s new terms in London and Amsterdam are part of that commitment. Challenges ahead for Airb&b in 2017 include international city-wide bans on hosts renting out entire properties for more than 90 days per year without official consent for change of usage.

Popular tourist destinations such as New York, Barcelona and of course, London have seen court-room battles to halt the challenges to the short term lettings markets and the threat posed to the cities’ hotel industry.

Dr David Perl, founder and CEO of docleaf, the specialist leadership development consultancy, takes a look at how the chief executives of these two very different multi nationals face the very public challenges to their business.

“I’m always interested in the stories of CEOs such as Steve Rowe, who join a business as a management trainee and rise through the ranks to lead a company”, says Dr Perl. “These sorts of business leaders have the inherent advantage of knowing a business inside out”.

The disadvantage, according to Dr Perl, is that these sorts of leaders can lack objectivity.

“Docleaf leadership uses the 5DL (five dimensions of leadership) model, in its leadership coaching. The ability to self-reflect and self-awareness is a key component. Steve Rowe will have understood his reduced objectivity, and asked for outside help”.

Dr Perl believes that Rowe’s radical decision to close 53 UK stores and replace 45 “full line stores” with food shops, will have been supported by a high quality leadership development programme. “Coming up with a strategy for change, in a clear-sighted, unwavering manner, is tough” says Dr Perl.

“Being able to deliver that change is the mark of an outstanding leader”. The challenges faced by Airb&b in 2016/2017 seem very different to Marks and Spencer.

The company’s profits continue to rise. It is now the second most valuable US tech start-up after Uber. But Airb&b is facing regulatory battles in some of the cities which form the mainstay of its business.

New York’s city authorities are seeking to make it illegal to rent out property for less than 30 days – following similar moves in Barcelona and Berlin. How does Airb&b founder and CEO, Brian Chesky deal with the particular challenges to his business?

“Chesky and his co-founders have been very shrewd” says David Perl. “They have hired veteran political lobbyists and PR specialists to convince cities and activists that short-term rentals can serve a common good”.

“Airb&b is aligning itself with the ordinary citizen”, says Perl. “The company’s response to increasing regulation is to maintain that Airb&b is a way by which ordinary city dwellers pay their bills.”

Chesky and his board took the advice their PR company and began an aggressive PR campaign. Airb&b launched a city specific website, which states New Yorkers support Airb&b.

The company sponsors the New York marathon.”How does this demonstrate excellent leadership?” According to David Perl, Airb&b’s tactics show many of the elements of 5DL leadership.

Perl explains: “the fourth dimension in this model is the free will to both make clear decisions and then drive delivery in the face of resistance. And ask for appropriate help and support.

The Airb&b team have certainly done that with the greatest of effect” he says. “It’s tough,” says David Perl, “but leaders can develop and strengthen their management skills and deliver truly sustainable and responsible businesses.”