You Are Here:Home / Leadership / GOOGLE IN A SPIN
Leadership 4th April 2017 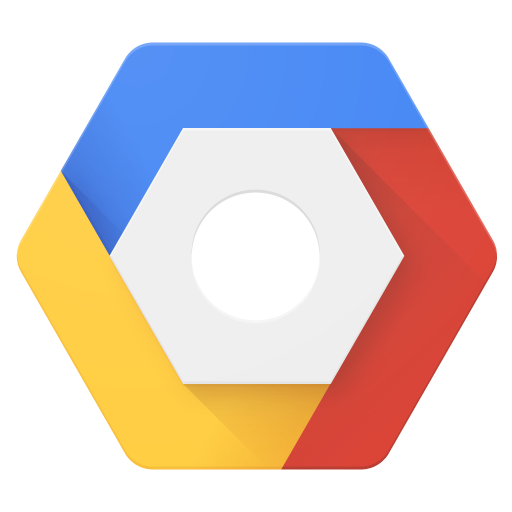 This month, we take a look at two major companies which have been in the news in this first quarter of 2017: John Lewis, the great British retailing and supermarket institution, often hailed as an exemplary business model. This year, John Lewis, which includes the supermarket group, Waitrose, announced it was cutting staff bonuses for a fourth consecutive year, to 6%.

Docleaf’s founder and chief executive, Dr David Perl, takes a look at decisions taken by Sir Charlie Mayfield, group chairman, determined to “invest in the long term future of the retailer”. How do these strategies align with truly conscious leadership?

Google as a company and as a brand is rarely out of the headlines. Most recently, with news that advertisers on its YouTube site were sharing a platform with terrorists and extremist groups, the news has been about the company’s response.

David Perl takes a look at Google’s response to public outcry as companies such as Marks & Spencer, Audi, L’Oreal and the Royal Navy withdrew their advertising.  How does the response from Google’s chief executive and head of its advertising divisions help to regain the trust of its customers, and restore the reputation of Google and YouTube.

When John Lewis announced a 21% rise in pre-tax profits, it also slashed staff bonuses to the lowest level since the 1950s. In his statement, John Lewis Chairman, Sir Charlie Mayfield said that cut had been made to retain profits and strengthen the balance sheet. He maintained that staff would greet the news with “realism”.

Mayfield and his board maintain that this is not a sign of the company “slowing down”. “It’s a sign of our determination, of speeding up”. Mayfield made these comments after a year of financial savings by the group. Staff numbers were cut by 3,000, store expansion plans halted.  The Group had previously announced reductions in its pension contributions, at the same time as a £500 million investment in IT, infrastructure and automated warehouses.

How have the heads of John Lewis handled these difficult and sometimes contradictory announcements? Do their policies show the level of conscious business leadership an organisation such as John Lewis should expect.

Dr David Perl, CEO and founder of docleaf leadership, is full of praise for the way Sir Charlie Mayfield and his board have navigated a difficult and volatile business climate.

“reductions to staff bonuses and staff pension contributions are never easy decisions to take, let alone convince those affected of their benefits,” he says.

“One of the core qualities of a truly effective leader is the ability to take difficult decisions and to stand firm when others may be doubting your vision.”

“Mayfield has had to respond to a rapidly changing retail environment. As his customers increasingly shop on-line, and business rates soar, it makes no sense to have a heavy shop floor presence or workforce.”

Perl insists that the John Lewis business leaders have shown a great ability to adapt to change, and to see the whole picture in a shifting retail climate: “The company has made it quite clear that any cuts are balanced against huge investment in IT systems and in automation,” he says.

Fully effective business leaders, according to Dr Perl, not only bring about change, but are “able to communicate the reasons for change – even when traditional forces might oppose.”

In the tech and advertising and media sectors, it could be argued that CEOs and their teams are used to moving quickly. One of the biggest names in tech/media, Google, was under the spotlight recently, when advertisers left its YouTube site in droves, following revelations by The Times newspaper that corporate giants such as RBS, Audi, Marks & Spencer, even the Royal Navy, had ads positioned next to anti-Semitic and jihadi rants.

The speed and tone of Google’s response has been under the spotlight ever since. In the wake of the revelations, Google’s European chief, Matthew Britain, pledged to review the firm’s policies and to strengthen enforcement.

However, as the furore grew, and big advertisers such as Audi and L’Oreal withdrew, Google’s response, and the stance of its management team was judged as offering “too little, too late”.

Dr David Perl, who has worked with companies in crisis for almost three decades, looks at the criticism facing Google’s management, and evaluates the level of effective, responsive leadership shown.

A senior Google executive in the U.K., Ronan Harris, announced in a blog post that the company “does its best to ensure that client ads are not published alongside offensive content.”

This response by Harris, one of the few senior Google management team members to comment on the crisis, was in itself criticised as an “ineffectual” response to a situation the company had taken “limited” action on.  Questions around the company’s commitment to tackling the issue proliferated.

According to David Perl, a truly effective leader meets crises head on. “Any response from Google or YouTube senior management came very late in the day,” he says.

When the European Chief, Matt Brittin announced that a combination of smart technology and user alerts would be expedited to prevent extremist videos appearing on its sites, further criticism ensued.

“Mr Brittin and his senior colleagues at best evaded questions as to whether staff would be resourced or recruited to actively police content,” comments Dr Perl. “Brittin maintained that newer technology would be sufficient safeguard, and that failed to satisfy the company’s critics.”

According to Dr Perl, a truly effective business leader can respond swiftly and appropriately to the changing nature of a crisis. “It doesn’t matter whether a crisis is one of physical threat, or danger to a company’s reputation,” he maintains, “conscious business leaders act quickly: offer sincere apologies backed by immediate and measurable action,” he stays. “They should remain accountable at all times”.

As internet giants such as Google and YouTube become the advertising platform of choice for many leading international companies, their systems and conduct will be increasingly under the spotlight.

“The CEOs must be seen to operate in the most scrupulous and public spirited way,” says Dr Perl. “No organisation is sustainable in the face of international criticism”