You Are Here:Home / Leadership / REFLECTIONS ON RETURNING TO AUSCHWITZ WITH MY FATHER
Leadership 16th May 2014 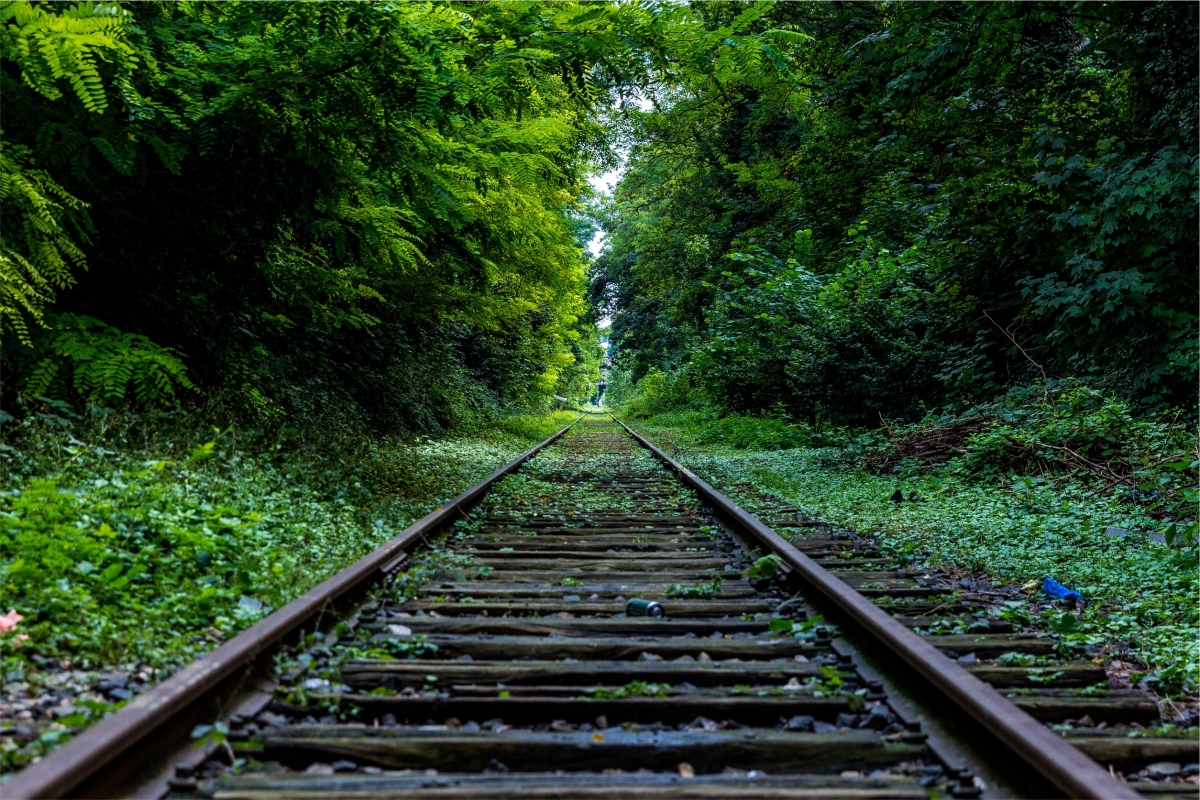 At the age of 12 my father, Ivor Perlmutter was forcibly taken from his hometown of Mako, Southern Hungary to Auschwitz. He was transported together with his family of eight brothers and sisters and parents. Only dad and one brother survived this extermination camp, the death marches and then months of slave labour in Dachau. It is thought the rest of his family perished in the gas chambers of Auschwitz shortly after their arrival.

In April of 2014 my dad finally found the courage to return to the site of where his family were annihilated. He was invited to join the UK delegation of the March of the Living and I accompanied him. Together, we visited various death camps, synagogues and learned about 900 years of a vibrant Jewish Polish history. The trip culminated in the March of the Living procession. This being a being a 3 Km walk from Auschwitz to Berkenau of 12,000 young Jews from around the world on Holocaust Memorial Day. The trip began with an early morning flight from London to Warsaw.

We were taken straight from the airport to the old Jewish cemetery in Warsaw. From there, we visited what will be the new Jewish History Center. The last part of the day was spent visitng the site of the infamous Warsaw ghetto. It was a busy and fact packed day.

I was unprepared for the next day. My first visit to an extermination camp –  Majdanek – said to be the best preserved of the camps. This was one of three camps built as part of Operation Reinhard with the intention of eliminating Polish Jewry. The sense I had was as if it had just been vacated with experts saying the camp could be operational again within 24 hours. Suxch is its preservation that the vistor is spared none of the horrors.

Dad was greatly affected. Majdanek, he told me, reminded him of Dachau – the forced labour camp where he was eventually liberated. A memorial has been built next to the crematorium. It is hard to describe, but it is composed of an immense pile of human ash, dotted with human bones. For me, the memorial captured something of the sheer scale of human destruction. As I stood here paying my respects, a group of young Israeli’s started singing the Hatikvah, the Israeli National Anthem. I remember feeling overwhelmed with pride, anger, rage and sadness. These bewildering feelings punctuated the next six days of the trp.  

After Madjankek, we visited Belzec. It was here that the Nazis perfected the most efficient way to kill large numbers of people, leaving no trace. Their approach, I wrote in my journal, was as orchestrated as if they were  manufacturing  Mercedes or BMW cars – methodical and completely devoid of emotion. Never have I struggled so much to understand the depravity of mankind, as I did that day. 500,000 people were murdered in this camp, and when it had served its purpose, it was demolished. A field was planted over the top, until a formal memorial was made. The air around felt heavy and oppressive; even the sky was bleak and dark.

Our group was silenced with the sadness. The next couple of days took us to other small towns, each of which had a beautiful old synagogue. We learned that these were left by the Nazis, as they used them for storage or stabling. The last few days of the trip were spent in Krakow, where there is a vibrant Jewish community being re-established. The old Jewish quarter is well preserved and it is now a major part of the tourist trail. Ironically, the major attraction are day trips to Auschwitz / Berkenau.

Being The Child of a “Survivor”

The trip has caused me to look at my own feelings around the Holocaust and Judaism. Above all it has challenged me to look again at my relationship with my father. My three sisters and I were brought up with the knowledge that our father had been in a concentration camp, that his family had perished, but the actual facts were shrouded in secrecy.

 We were given the unspoken message never to ask; overtly we were told: “your father has been through enough. Don’t upset him”. My own years of therapy – both as a client and now as a psychotherapist – taught me how pernicious this culture of secrets and victimhood can be. We could never express healthy rage towards our father. Yet we could never honor him openly as a sufferer. Victimhood prevailed but it flourished as a secret. And so this goes on.  To this day, the secrets prevail. It wasnt until a year ago I discovered my father came from a sect of ultra orthodox Chasidic Jews. My sisters were unware until i mentioed this after our return from Poland.

I heard myself telling others: “I’m going back to Auschwitz with my dad”. I had never been before but I sensed that I really was returning.  This is the best description I can of unconscious trans-generational trauma. In psychotherapy, we see the suffering across the generations. It is hard to record the exact effect on trust and intimacy borne by survivors. However, I see the struggles in my own family and among other second and third generation families, to form healthy attachments.

Perhaps this should not surprise me. Why would anyone another human when it is humans who have wrought such misery. For my father, this cautiousness in love has included his children and grandchildren. He could never express love nor pride. We were brought up never to expect joy or freedom.

In this way, we would never be disappointed. This, I now know, is a common response to trauma. One survivor told me “We should never be allowed to have children”. I wonder how many of us are left doubting our own capacity to love and trust?

Idolisation of the “survivor”

Somehow, I still do not like the term “survivor”. The person remains defined  yet we, the grandchildren, nieces and nephews, carry our own trauma from the Holocaust that is more than the legacy of growing up with secrets and suffering.  It requires an enormous degree of consciousness for the survivor not to slip into “victim”, to allow others to be controlled by the experience of suffering.

On the trip to Poland, I noticed how the survivors were put on pedestals. My father told me, when I questioned him, that this idealization further reinforces a belief that survivors are somehow super human, that they are immune from difficult emotions. Dad said that not a day goes by where he does not cry – albeit internally – for his family.

I can’t ignore my dad’s legacy neither do I wish to. We need to learn from the past but not let it dictate our future. I don’t want to be defined as the child of a concentration camp survivor but his experience is a part of me that I can’t deny.

This now informs the work i do in attempting to bring more consciousness and tolerance into the world through my psychotherapy and executive coaching work. Perhaps I can make a small difference, which is a positive against a backdrop of such profound hatred, intolerance and brutality against others.

I felt privileged to witness and be part of dad’s return to Auschwitz. I do feel I’ve left some of dad’s burden that I’ve been carrying for him behind at the site of the gas chambers. I am though left with more questions than answers and it makes me realise the challenges of how we, the second generation deal with the legacy of our survivor parents and the Shoah. Perhaps for the survivors, they were focused on survival and rebuilding their lives. Their psychological trauma was just too immense to ever face.

So the legacy passes on to the second and now the third generations who have had more opportunities than our parents could have ever imagined. For us it becomes a different challenge and one I’m still processing.

As a postscript I shall be attending a 5day retreat in Jerusalem over the summer with my wife. Understandably, she too has been deeply impacted by my history.  The retreat explores reconciliation by bringing together children and grandchildren of both holocaust survivors and the Nazi perpetrators.